Shopping Cart
Your Cart is Empty
Quantity:
Subtotal
Taxes
Shipping
Total
There was an error with PayPalClick here to try again

Thank you for your business!You should be receiving an order confirmation from Paypal shortly.Exit Shopping Cart

We salute those who served!

Bill served in the Air Force from 1967-1971. He did tours in Spain, Turkey and Vietnam. He was a aircraft mechanic and crew chief and attained the rank of sergeant.

Served in the Air Force as a mechanic and squadron mail clerk in Vietnam at Phu cat air base in 68/69. He got to attend a Bob Hope Christmas show while there and it was quite special.

Paul served in Vietnam from Sept 69 to Sept 70.

the copter bases. He was with the 355th Aviation Company and they used heavy helicopters, mostly Tarhes. Paul was in Tuy Hoa, Nha Trang and Bien Hoa.

Earned a Jump Master diploma in 1975 from Fort Benning, GA

Received the Purple Heart due to VC pinning him down with mortar fire and was hit with shrapnel.

US Army Veteran of Vietnam Era

Dan was stationed at Quantico, Virginia. He served in the Marine Corp and achieved the rank of Lieutenant. He was an infantry and counterintelligence officer in Vietnam, and a reserve commander after the war. 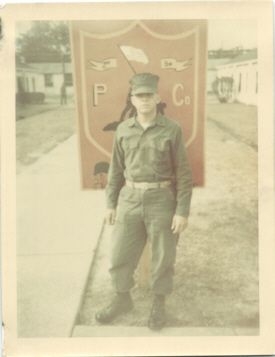 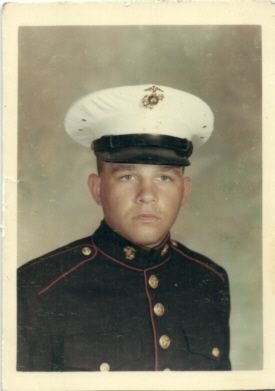 James was a proud U.S. Marine Corp veteran who volunteered his time and energy as an Honor Guard at the Ohio Western Reserve National Cemetery in Rittman, OH.

The “Lady Bulldogs” met for lunch at Mavis Winkle's in Twinsburg on July 16th.

Great dinner with classmates at Harry's Steakhouse in Independence on June 29.